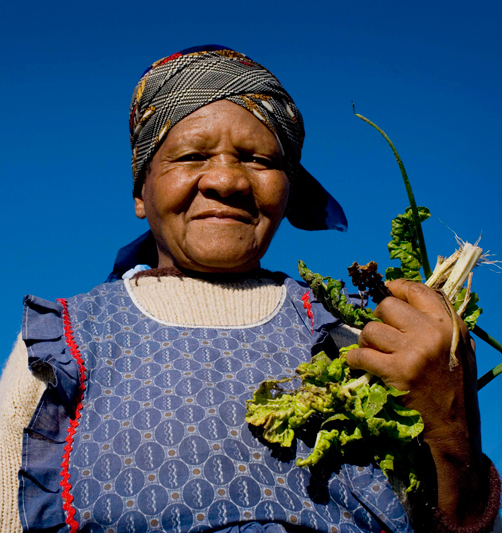 The regional African human rights system is based on the African Charter on Human and Peoples’ Rights (the African or Banjul Charter), which was finally adopted by the Organization of African Unity (OAU) assembly on 28 June 1981. After ratifications by the absolute majority of member states of the OAU, the Charter came into force on 21 October 1986. By 1999, the African Charter had been ratified by all the member states of the OAU. 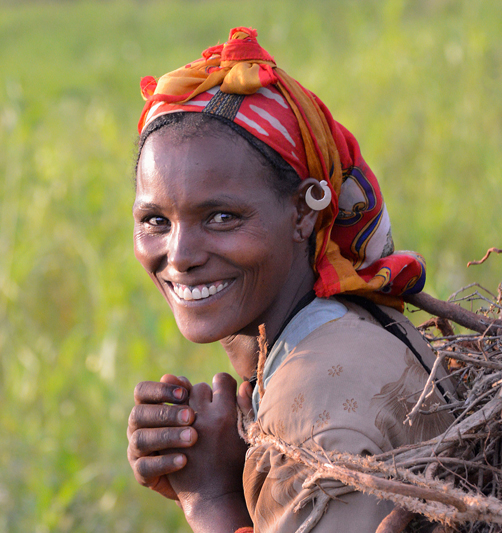 “States Parties shall ensure the implementation of this Protocol at national level, and in their periodic reports submitted in accordance with Article 62 of the African Charter, indicate the legislative and other measures undertaken for the full realisation of the rights herein recognized - The Maputo Protocol, Article 26 (1)”